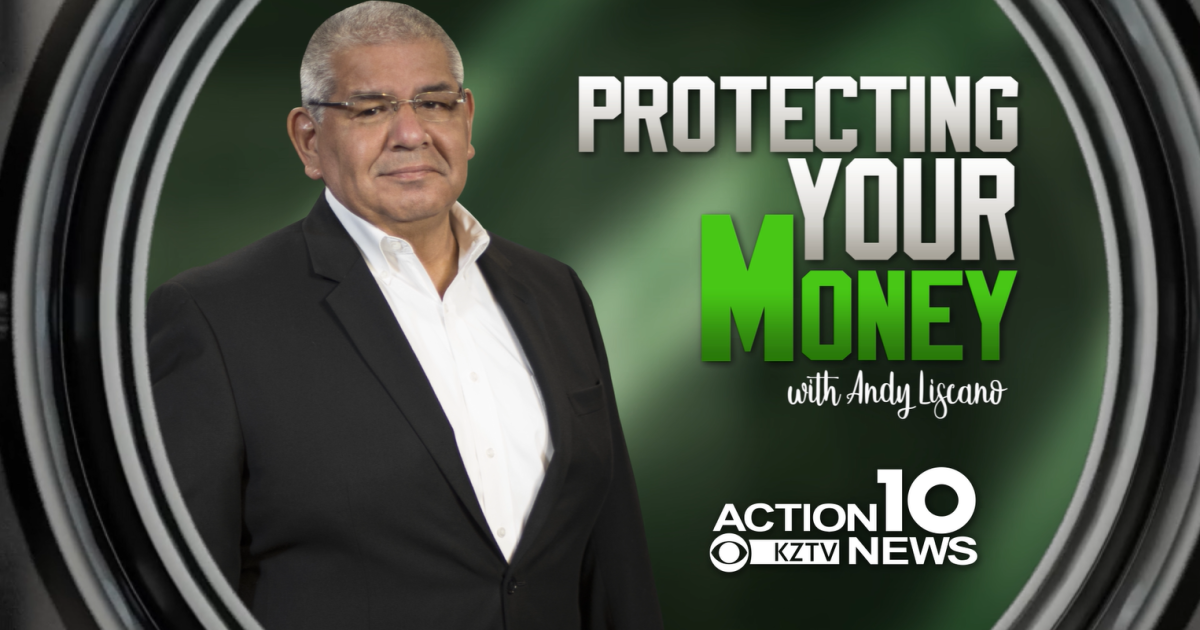 CORPUS CHRISTI, Texas — In today’s Protecting Your Money segment building officials and a contractor weigh in on licensing and registration and who’s ultimately responsible for pulling permits.

Hurricane Harvey was barreling down on the Coastal Bend late on the night of Aug. 25, 2017.

And the phone at Rockport City Manager Kevin Carruth’s office was ringing off the hook.

“The eye of the storm had not yet passed over us, and we started getting calls and emails from contractors not only out of town, but out of state, wanting to know what they needed to do to do business here,” Carruth recalled.

Before any work could be done, Carruth’s office made sure the contractors were licensed and registered with the Texas Department of Licensing and Regulations.

But their names were published online to protect residents.

Of course, there were still complaints about shoddy workmanship or no work done at all.

Carruth points out that just because a contractor is licensed and registered with the TDLR, that still doesn’t guarantee quality workmanship.

The Rodriguez family found that out the hard way.

They paid a contractor to do a renovation and addition to the home that’s been their family’s since the 1950’s.

No permits were pulled from the city’s Development Services Department.

The family fired the contractor after three months and $60,000.00 later because they weren’t pleased with the quality of his work.

“The codes that are adopted here are like in any other city in the United States,” said Corpus Christi City Development Services Director Al Raymond after inspecting work done at the Rodriguez’s home. “It really only requires compliance with minimum standards. So they’re avoiding that, and this is what you end with.”

You can end up with work that Raymond rated a 4 on a scale of 1-to-10 after doing a walk-thru of the home at Action 10’s request.

So, the $64,000 question. Who’s responsible for pulling permits, the contractor or homeowner?

Look at it this way, Carruth says.

Permits are like cheap insurance for the work being done.

Kevin Kelley has been a licensed and registered contractor in the Coastal Bend for 30 years.

When it comes to pulling permits, he agrees with Carruth.

Both the contractor and homeowner are responsible for permits, but he offers this advice to homeowners.

Raymond says permits are generally less than 1 percent of the total cost of the project.

Corpus Christi does not yet require contractors to be registered and licensed.

But Raymond says he intends to make that happen. 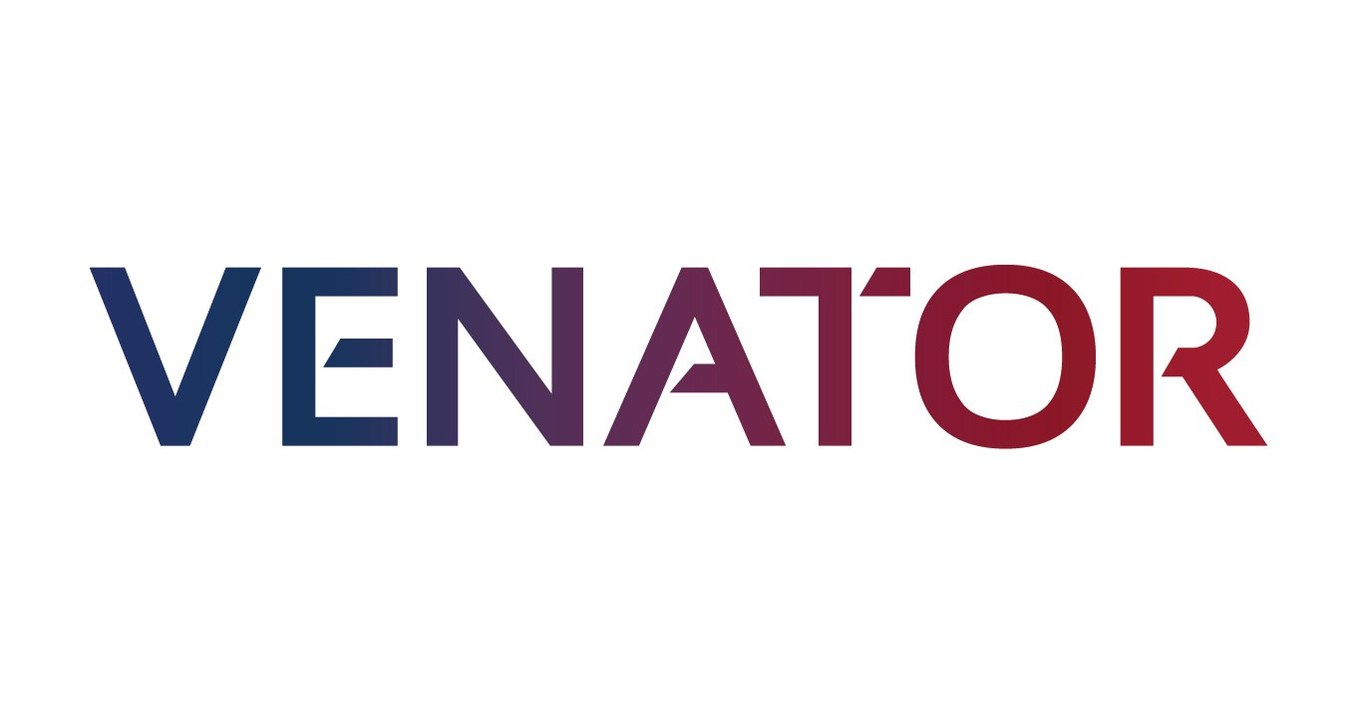 News and research before you hear about it on CNBC and others. Claim your 1-week free trial to StreetInsider Premium here. Venator Materials PLC … END_OF_DOCUMENT_TOKEN_TO_BE_REPLACED